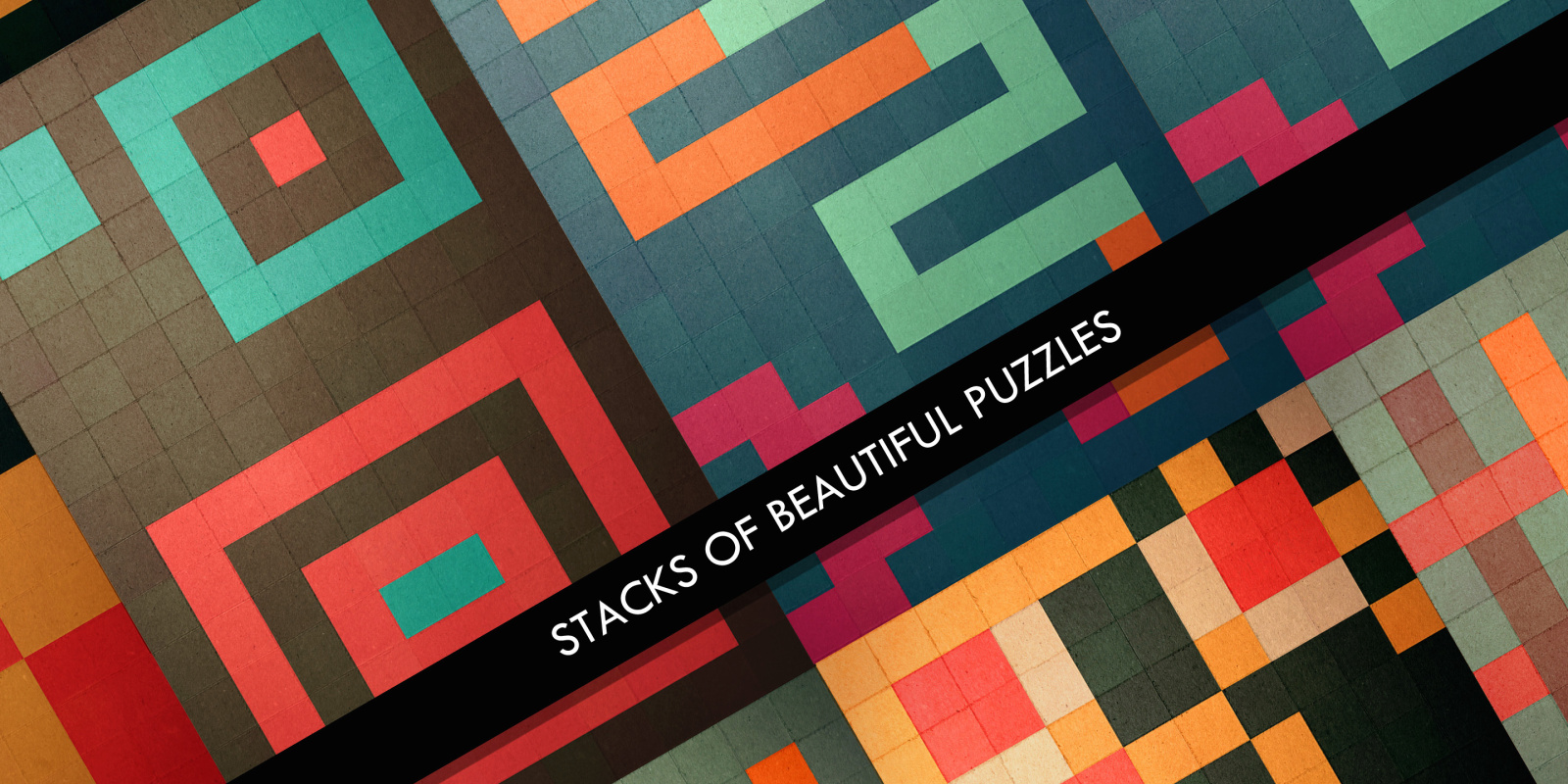 Actually, all puzzles data are located in the “puzzles” folder under the game directory, including classic group from A to E, and pays needed premium “5C1” and “Pat1”.

PuzzleData are stored in files such as SAL1_TwoSides.xml(Stage A Level 1). colours variable denotes the grid. gold, silver, bronze variables are the moves count to achieve these medals. The “solution” part, well, is the solution. Following computer world’s tradition, in each turn, x, y mean the column, row coordinates, both originating from 0.

If solution is all your want, it’s done.

Here is my KamiSolver. It works out in seconds for most cases, but sometimes takes longer particularly when zones are much scattered and maximum moves are larger.

The whole idea is: calculate all possible moves from the initial lattice, and then the possible moves of each of those moves … typical depth first search algorithm.

Here are some tune tech used:

PS: If you want to design a puzzle level, BFSolve function (Breadth First Search) in the solver would be helpful to get the maximum moves.